ℹ️ This is part of a series of internal Docker workshops for the Financial Times.

We’ve already covered the basics in a 101, looking at the Docker command line tool and the basics of making images and Dockerfiles.

This workshop follows on from that, covering volumes and looking at Dockerfiles in more detail. 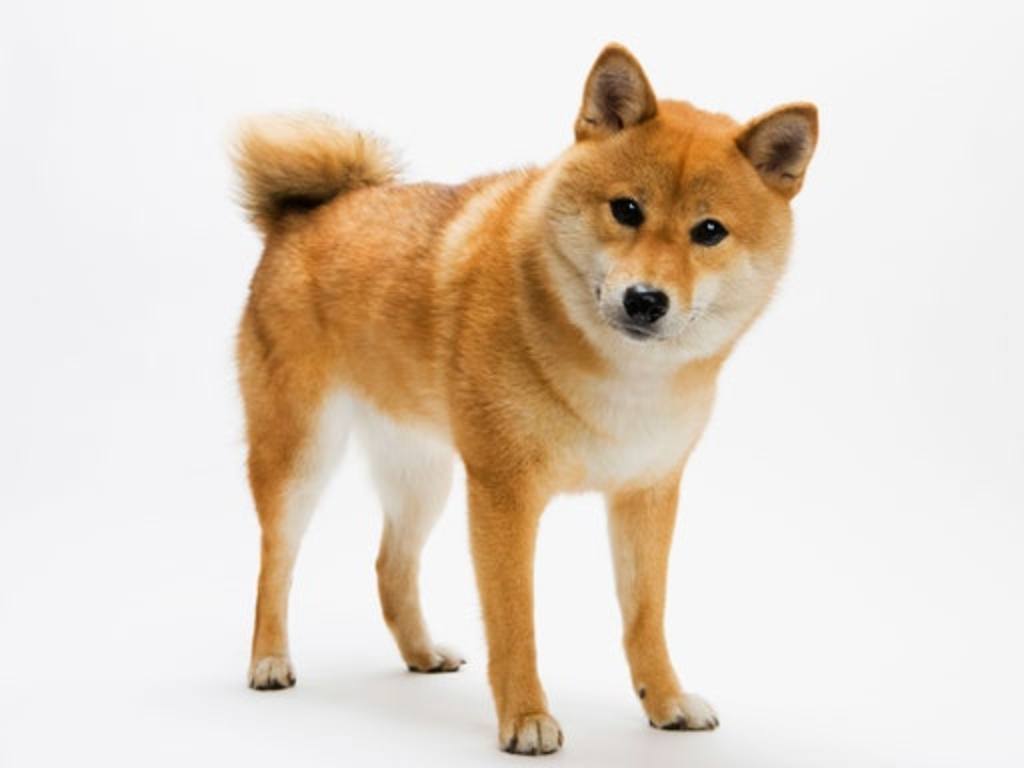 We make a Docker image by writing a Dockerfile and building it with docker build --tag hello-world ..

We can then run that image using docker run hello-world, which starts what we call a container.

If the image is a web thing, it’ll probably have exposed ports. To make requests to the container we need to publish the container’s ports using the -p command line option.

Finally there’s the Docker registries, where we can upload and download images. When you do docker pull hello-world it uses Docker Hub as the default registry, sort of like the GitHub of Docker images.

You may have heard of heard of them already. So what are they?

Let’s answer a question with a question. How can I run a database in Docker, or anything else that needs persistence for that matter?

If we have a look at the Docker Hub page for the MySQL database we can work out how to run it locally.

This eventually starts a mysql server, not bad!

We use the -d option to run the container as a daemon. We also used the -v option to give the volume defined in the Docker image a name.

We can also use another container to connect to the mysql server, using a dockerized version of the mysql client.

We get the standard SQL prompt! There’s some fancy magic Docker options used here, but we won’t worry about those today.

How about we create a schema and insert some data? We can copy and paste the following into the mysql prompt.

Now let’s delete both containers, type in exit to stop the client (the container is deleted because we used --rm), and then docker rm -f docker-110-mysql for the MySQL container running as a daemon.

But what about that data we just added, where will that go!?

This is where Docker volumes come in.

If we have a look at the Dockerfile for mysql, we see the EXPOSE directive again, this time set to the standard MySQL port.

There’s a number of other directives in this Dockerfile, but specifically there’s VOLUME on line 65. It comes with a path in the container as an argument.

MySQL as a database persists it’s data to disk, can you guess where? Yeah! /var/lib/mysql. Which we gave a name when we started MySQL earlier.

By using VOLUME we’re saying to Docker that our container may read and write data to this directory and it’d be handy to keep it around.

Try running docker volume ls. We get a list of volumes, and there should be one called docker-110-mysql-volume.

How about we run MySQL again, giving it the same name for the volume.

Then let’s connected to it using the client again.

If we run the following we should still see all the schema we saved earlier.

It’s a new container (from the same image), but we’re giving it a named volume and we get all the same data we had in the previous container that we deleted. Awesome!

In summary, we can use volumes for persisting part of a container’s filesystem, and we can name that volume for even more persistence.

Understanding Union Filesystems, Storage and Volumes looks like a good webinar, which should cover all this in more detail.

OK, that’s quite a lot of information, time for a breather. Here’s a doggo story to recover.

i had a long talk. with my fren. about how to spot. a fake ball throw. the optimal strategy. is to follow the ball. with your eyes. instead of your heart

I’d also highly recommend searching Google images for “dogs that have eaten a bee”. Credit to Rhys for this search.

In the 101 we used the FROM and COPY directives in a Dockerfile. We’ll look at those again, and a number of the other commonly used directives.

You can find the full list of directives at https://docs.docker.com/engine/reference/builder/.

Here we specify the image we want to start from, often this will be an operating system, e.g. FROM ubuntu or even FROM amazonlinux.

There’s also a special image called scratch, this is actually no image at all. It’s often used with Go based programs to make a very small image.

Try not to reinvent the wheel, do take a look for existing official images so you only need to add your configuration.

When we want to do something when building the image we use the RUN directive.

You can pass it a shell command as an argument.

For example, RUN apt-get install httpd, which would then install Apache httpd in the image, or RUN path/to/some-build-script.sh to run a shell script.

If we need a file in the image, we can copy files from our local file system when we’re building the image using the COPY directive.

ℹ️ There is also an ADD directive, but unless you need to just stick with COPY.

It takes two arguments, the local path to copy from, and the path inside the image to copy to.

This directive takes one command, a path.

Using the EXPOSE directive, we can pass it a port number to open up a container for network based applications.

For example, EXPOSE 80. Which we can then publish on our local machine using the -p option, docker run -p 8080:80 httpd.

The ENTRYPOINT directive is the command docker will call when we use docker run.

For example the MySQL client image will use something like ENTRYPOINT [ "mysql" ].

Now we’ve got a better idea of what we can put in a Dockerfile, it’s worth having a discussion on what makes up an image.

Copy the following into a Dockerfile.

We can then build the image with docker build -t hello .. Notice how the output lists each command, along with a hash like ---> d99238ddfb1d after it has run?

Each of these is what we call a layer. The final image then is just a combination of layers.

What is a layer though? Consider it a snapshot of the container’s filesystem after running the directive, it is also read-only.

An image is made up of several of these read-only layers, with one final read-write layer made available on top of it all.

For example, if we have two images that both use FROM ubuntu we only need to download and store one copy of that layer.

You can find a deeper dive into this topic at https://medium.com/@jessgreb01/digging-into-docker-layers-c22f948ed612.

Time to Make Something!

Brining all of this new Docker Stuff™ together, let’s make a slightly more complex image.

Rust is a programming language that is starting to power the Firefox browser. The main thing is you probably don’t have it installed already!

Let’s start by building upon an operating system.

Alpine is a linux based operating system that works really well for Docker images.

Much like updating servers, Docker images need to be kept up-to-date so that they have all the latest security patches! But if the image you depend on isn’t maintained this can be difficult.

We can check this works by running docker build -t rust-hello ..

If we visit the Rust homepage at https://www.rust-lang.org/en-US/index.html, there’s a nice greetings program we can use.

Let’s copy and paste that into a file called greetings.rs, and then include it in our image.

Finally we need to compile the Rust program, and set our image’s entrypoint so that we call the program when we use docker run with our image.

Bringing it all together…

We’ve used a few Docker best practices here, as detailed below. There are more, and you’ll come across them over time, but these are some good starting points.

Much like programming, there’s always room to refactor images. Always look for places where you can reduce the number of layers.

One change we could make is to combine the two RUN directives into one, moving the COPY command above it. This would remove a layer, wahoo!

However, depending on how often we change greetings.rs it may also really slow down how long it takes to build the image.

There’s a balance between the number of layers in an image, and making use of the layer caching that Docker does.

The common pattern is to install packages first, as these don’t change much, then copy files and build programs as they will frequently change.

This then means when we build the image, we can use the cached layers for our first RUN directive to skip straight to the COPY command.

You can see this in action if you run docker build -t rust-hello . again, there should be several ---> Using cache logs, and it’ll be a very quick build!

It’s worth pointing out once again, you shouldn’t have Rust installed on your machine, only Docker. Pretty cool!

Try using the USER directive to run this greetings program as a non-root user!

➡️ Find the next post in this series at Docker 111 – Docker Compose 🐳.